Everyone deserves a Happy Christmas 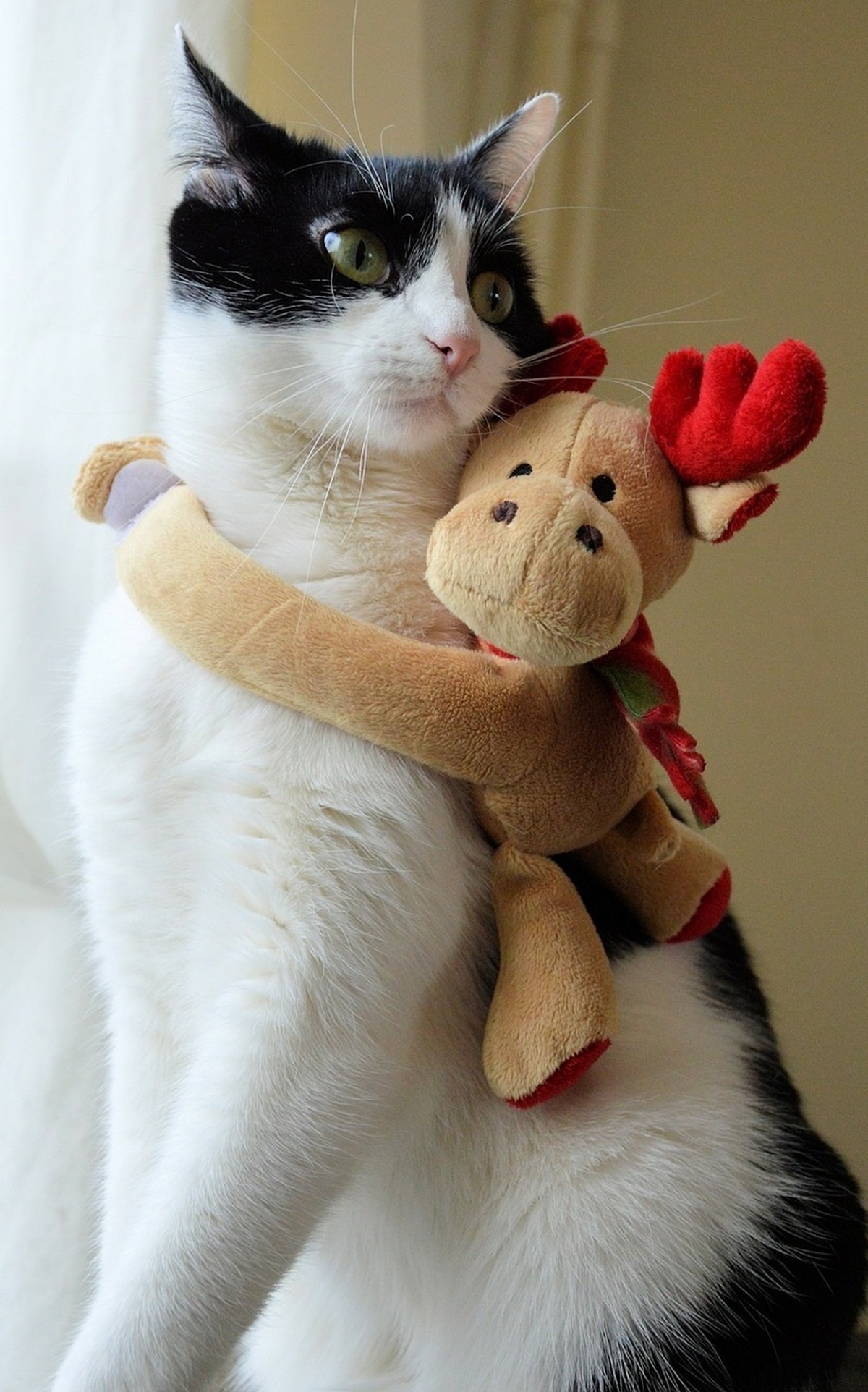 An inspirational charity changing lives all the year

I haven’t written a blog for some time because I have had too much to write. So much of importance has happened, I’ve had so many inspirations and finally lying in hospital refuelling with blood (thank you so much to everyone who gives blood you really change lives) I’ve had the chance to get some perspective.

While I could be writing about the inspirational speakers I saw at a conference in Germany or the charisma expert I am actually most inspired by an AGM I went to last week. I must admit rarely am I inspired by AGMs but this really reflected how the charity changes lives on a daily basis.

I knew it was going to be good when on a cold day I was offered homemade tomato soup as I entered, there was art on the walls and it was light and welcoming. Where am I describing? One of the homeless centres run by M25 a local Doncaster charity working to get and keep people housed. The name M25 comes not from the motorway but from the New Testament

The AGM was totally focused on ensuring people understood how it feels to be homeless and the finale was a film “The journey” which illustrates each step of how M25 works with people from stopping people spending more than one night on the street all the way through to them moving into independent accommodation. As the film played a choir formed and started singing and I admit I cried. Then we had happy Christmas songs and beautiful cakes made by the tenants. Changing the world starts with changing the life of one person and M25 truly shows how that can be done.

Have a wonderful Christmas