The mortality of corporate values 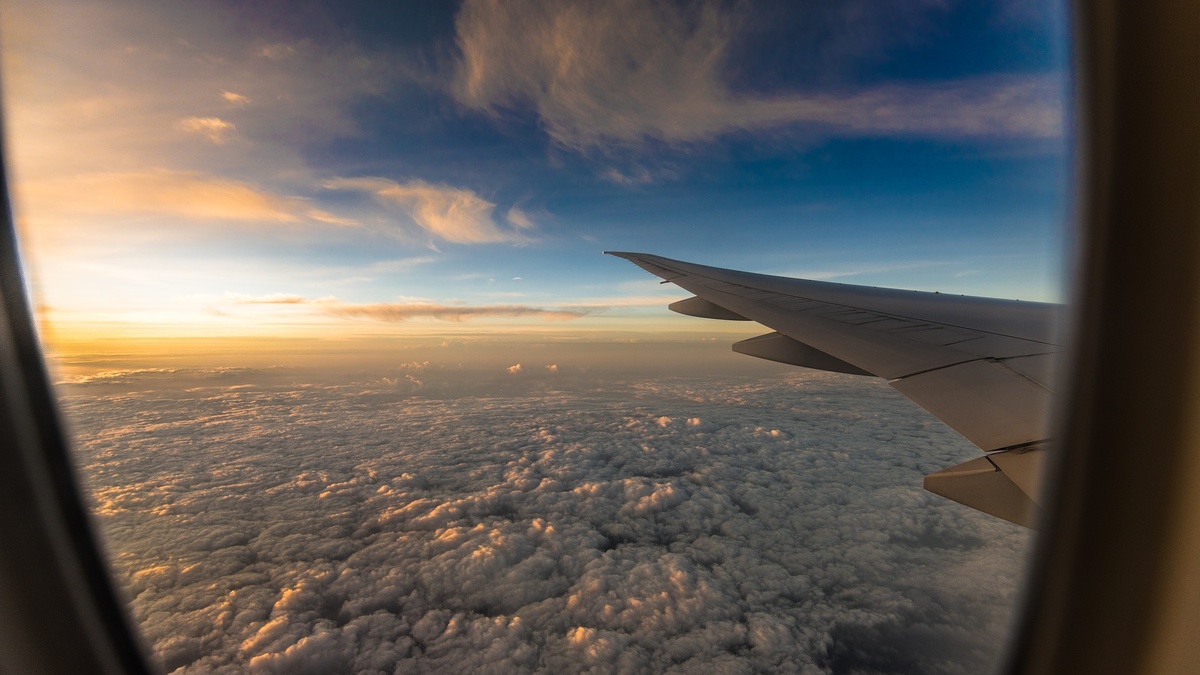 Shareholders are now suing Boeing for not upholding their values, and Boeing is losing a $1 billion a month, a clear illustration of why upholding values is critical to business success

It’s hard to directly calculate if the breakdown of VW’s corporate values about complying with the law and being environmentally friendly cost lives but when a plane crashes and then another and the death of Boeing’s corporate values is implied the 346 people who are dead can be counted.

effectively (putting) profitability and growth ahead of airplane safety and honesty

The corporate values that had made Boeing the trusted brand to fly in are the intensive care ward. For over a century Boeing has been renowned for quality but the 737 Max 8 has now been grounded worldwide over safety concerns.

Announcements have been made that the software has been updated and the company has apologised but before that it had tried to blame inexperienced pilots rather than the manoeuvring characteristics augmentation system (MCAS). They destroyed trust when they mislead people.

In fact as Ralph Nader put it, its wasn’t the pilots, it was

The arrogance of your algorithms overpowering the pilots

His view is that potentially they are liable for personal criminal negligence.

Blinded by its greed Boeing haphazardly rushed the 737 Max 8 to market…and actively concealed the nature of the automated system defects.

They had promised a software fix when the second crash happened, killing 157 including a large UN party going to an Environment Agency and Ethiopian Airlines top young pilot, a 29 year old just about to get married.

Not only has the failure to uphold values in Boeing been exposed but also in the Federal Aviation Authority (FAA), which outsourced airworthiness decisions to Boeing itself. If regulators do not uphold their values and fulfil their role then the impact in terms of trust is immense and in this case Europe and China will almost certainly no longer just accept the FAA’s say so in terms of signing off new planes.

For Boeing its not clear when the 737 Max 8 will fly again, they are losing orders for it and $1 billion a month. It is likely they will survive they have had similar crises before, for example, when in the 60’s four new 727 jets crashed and continued. However, now we can add in the social media which is stoking fears, many passengers have desperately tweeted their airline when they found the seat back safety card seems to be for the Max 8 even though in fact they are on a different plane. There are even fake videos of people supposedly on the Ethiopian Flight just before it crashed.

Sully, the pilot who landed the plane on the Hudson river encapsulates why being true to your values is so important

The only way to really protect one’s brand or product is to protect the people who use it. It is always better and cheaper to do it right instead of doing it wrong and trying to repair the damage after the fact.

While most organisations won’t kill people if they are expedient and ignore their values as they take short cuts to save money, make money or just meet a deadline, the impact on the organisation may be fatal.

Can you be certain what values people in your organisation are really upholding? If you give out mixed messages rewarding profit more than quality, or new business rather than keeping clients then people will mimic what you do rather than what you say you value.

Embedding and maintaining values need constant work. Find out how we can help. Don’t wait until a fatality occurs it might not be a person but it could be your brand.

Are your company values working?

How to create a business full of super heroes

Values can make you more profitable